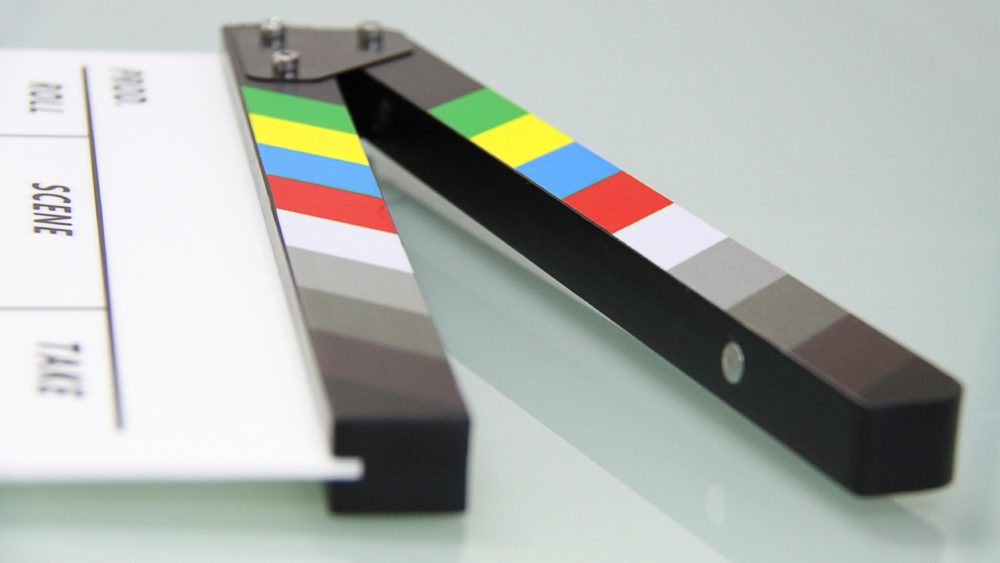 Top Ten Marketing Movies: The Good, The Bad and the Ugly

You may not realise how often it happens, but movies and marketing go hand in hand. Some films are more a shameless string of product placements and advertisements than they are a movie with character and plot.

And some movies do it so subtly and stealthily that it is like you’re are having subliminal messages whispered into your brain during the screening.

Some movies are the best example of marketing ever seen, just have a look at some of our examples below:

Cinema has been cheekily trying to hide subliminal messages in their films almost since the beginning of film itself. One example of this is 1943 Warner Bros short ‘Wise Quacking Duck’ which flashed a subliminal message encouraging viewers to buy war bonds.

There was an urban legend about a movie screening in the 1950s which included subliminal advertising for popcorn and coke during the film, which apparently greatly increased the number of people going to the kiosk at intermission. Whether or not this actually happened is debated however, as the results of the experiment may have been falsified.

In 1975 there was no such thing as a blockbuster film. Now considered a regular occurrence on key dates throughout the year including July 4 and December 26, when Jaws was released in the summer of 1975 it became a raging success, with people lining up around the block to see it. This was due to the clever marketing of the film, as well as the fact that the actual shark was hidden for so much of the screening time.

Because of the popularity of the film, now all big movies are released on blockbuster dates.

Star Wars was released in 1977 and was one of the first movies to create and sell licensed products in the likeness of the characters and spacecrafts from the film. Reportedly the stars of the film accepted lower pay for an exchange of the profits of the merchandising, which ended up being an incredible financial decision.

Today every children’s film or sci-fi movie, and a lot that are pitched at adults as well wouldn’t dream of releasing without tie-in toys, cereal and anything else you could put a picture or label on.

As an example, Disney’s Frozen has thousands of branded products across the world, still bringing in over $500 million annually, five years after the film’s release. An estimated 2.6 million children dressed up in Frozen costumes in the US last Halloween.

People who saw this 1990s sci-fi movie about aliens attacking earth might remember that the entire world was saved by using a Mac PowerBook computer to feed a virus to the alien mothership; because the technology is so advanced it would sync naturally with that from another planet!

Anyone who watched this 1993 Owen Wilson comedy came out at the end of the movie with one ambition; to work for Google. In the film, the main characters play middle-aged salesmen who compete for an internship at Google.

Full of plugs for why it is such a great company and employer of choice, this one is a shameless plug which kind of just makes you feel duped that you paid to see a movie.

Some of the cleverest product placements and advertising in movies goes without the audience even realising they are there. In E.T. The Extra Terrestrial, the adorable alien is brought out in the open by following a trail of Reece’s Pieces. Famously the makers of the film offered the product spot to M&Ms, who turned it down. When Reece’s Pieces became famous worldwide, with a reported 85% increase in sales following the release of the film, it became a piece of marketing lore.

Another subtle product placement is the use of the Wilson volleyball in Castaway. While never feeling like an advertisement, the name Wilson is spoken dozens of times, and after the film became famous, whenever you had to think of a brand of volleyball, everybody’s mind went instantly to Wilson. Making the product an entire character of its own was a stroke of genius.

You can’t get better subtle product placement than the entire James Bond franchise. Because of the character’s inherent cool and sexiness any product he used was an instant classic including watches and cars.

Alfred Hitchcock was a very clever man. When Psycho was released in 1960, the famous shower scene was rumoured to cause people to faint, vomit or leave the cinema. This rumour was not ever proven however Hitchcock was very happy to fuel the rumour because it increased ticket sales.

He also started a policy forbidding anyone from entering the cinema after the start of the film because it would ruin the experience.

This 1999 movie was made for a tiny amount of money and invented the ‘found footage’ genre of horror films but has gone on to become cinema legend. Initially touted as a true story about three film students who vanished while making a movie about a local ghost legend, the footage shown in cinemas was advertised as an actual reel of footage found near where they went missing.

The hype around the movie including websites with fake police reports, posters for the missing students all over America and news items, had everyone believing it was real.

While not marketing any products as such, except the film itself, in recent years the horror film industry has started using something called infrasound. This is sound at a frequency below human hearing (below 20Hz), but that has been shown to give us an unexplained sense of anxiety, fear and dread.

These films are apparently assigned in business schools to teach university students how to approach marketing from a whole new perspective. If you want to tweak your marketing game or get back to basics, check out the following movies:

Whether its cleverness at marketing or clever about marketing, we can learn a lot from movies about how to connect with customers and more importantly, make an impact.

Check out these articles